Orange Festival is an important festival of North Tripura and this is very unique to this state. This festival conducts every year in the Jampui Hills which falls within Kanchanpur, under the subdivision of North Tripura, Dharmanagar. These hills constitutes of a hill range stretching from North to South with an average altitude of 1000 metres from the sea level. The Jampui hills nurtures 10 small villages and most inhabitants are from Mizo community. 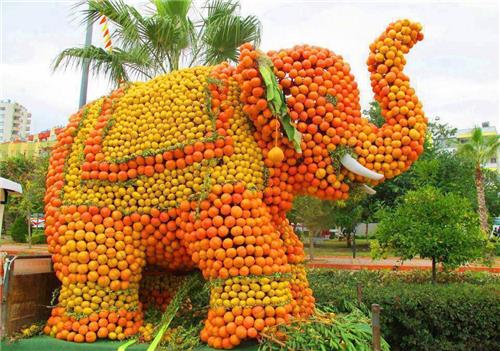 Orange and Tourism festivals are celebrated in Jampui Hills to rejoice the bounty of nature and to show the people’s thankfulness for the gifts that Mother Earth is presenting them. This is a celebration where the people of Tripura forget all the dark times, enjoys and sings the Almighty’s grace for whatever positive and good happened. Nowhere in India can one get a dazzling colorful experience with oranges decorated in such artistic and creative designs to portray the creed and culture of our country. 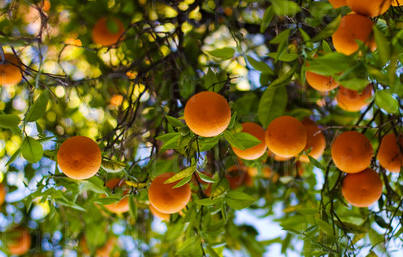 Which time of the year it starts?

Orange festival starts in the month of November when the beautiful Jampui ranges looks orange in color from far, due to overwhelming oranges growing there. The trekking experience through the hills covering the gorges and parishes throughout the valley makes it a wonderful lifetime experience for a tourist. 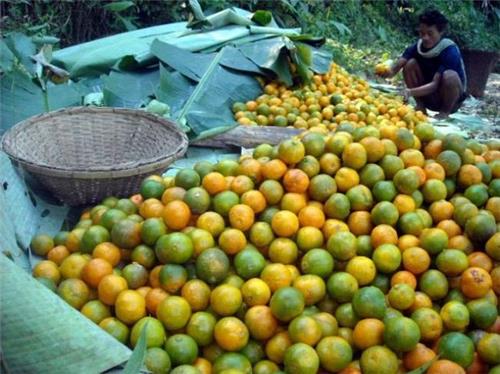 Orange plantation started in Jampui hills in the early 60s however it was mostly for self-consumption. Later when the people realized the value of marketing the fruits throughout the country, they started orange plantations on more lands, on the valleys of the hills. The commercial value for the Jampui oranges changed the economy and lifestyle of the Jampui population there. Jampui oranges won the first position for the best fruits completion held at New Delhi in the 1980s. With this recognition, more and more tourists from other parts of India as well as abroad started visiting these hills and hence the economy from tourism increased exponentially. 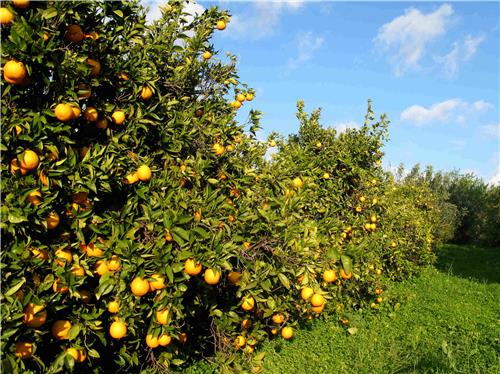 Due to pest attack and other fungal diseases the orange cultivation dropped in Jampui, however people are still growing the best oranges in the country. Chief Minister Manik Sarkar, is propagating the tourism aspect of this state to a higher level.  The focus on Orange festival has come back. Now during the festival, the people create models of Indian places or wildlife with the oranges. Tourists throng at Jampui from September till December to get a chance to view the celebrations. Apart from the oranges, there are tea and coffee valleys. One can get good collection of Tibetan woolen clothings there. A big fair is organized for the orange festival where oranges, tea leaves, coffee beans, ginger, Tibetan woolens, local handicrafts, artefacts, trekking kits, potteries and food articles are being sold to the tourists. There are instant photographers who take pictures of tourists who are interested to take a photo while picking up oranges or tea leaves from the gardens. During November the hills will be layered with white clouds. There are many resorts that tourists can use to stay and enjoy the serenity of nature. 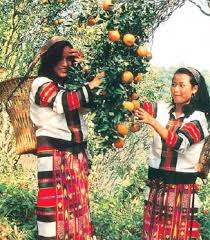