The culture of Tripura depicts both Bengali and Tripuri traditions. This state has an ancient significance long before from the times of Mahabharata. There are two official languages of this state – Bengali and Kokborok – dialect of Tripuri. The influence of Bengali language was always predominant in Tripura since Bengalis form a major part of the population. The rest has been divided among other tribal languages. Tripuri is the language of the community and is mostly found in Khowai, Kailasahar, Sadar and Amarpur subidivisions. The origin of Kokborok is said to be from Tibeto-Burman languages. It is interesting that Kokborok doesn’t have a script. It is written using the Bengali script. 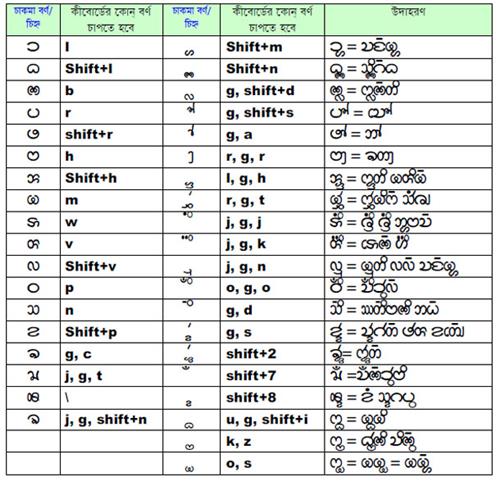 The original inhabitants of Tripura were the Tipra or Tipperah people whose basic language was Tripuri. These people were the Debbarmas who ruled this kingdom for two thousand years until it united to the Indian republic in 1949. Tripuri people includes many tribes such as Tipra, Reang, Jamatia, Kaipeng, Noatia , Koloi and Halam. The tribes migrated through the Yangtze Kiang and the Hwang Ho Rivers from Western China to settle in the hills. The migration occurred during 65 AD and these people are referred in the ancient Indian Sanskrit texts as the “Kiratas” or the “Cinas”. The “Chakma” language spoken in Belonia and Sabrum sub-divisions shows a huge influence of Bengali in it.

Kokborok is split into two parts – “kok” means language while “borok” means man. Hence, the word means “language of the man” or “language of the Borok man”. The root of Kokborok can be traced to the Sini-Tibetan origins. Kokborok was also written in Koroma script. This language also has similarity with the “Boro” language of neighboring state Assam and the “Gara” language of Bangladesh. 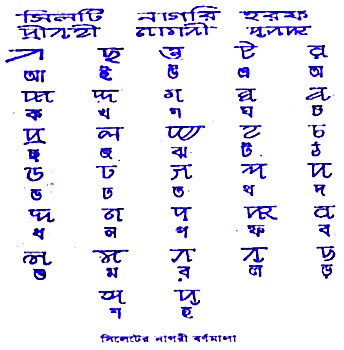 The scarcity of documents depicting the origin of Halam people makes it difficult to trace out its history of existence. In the Halam language, the people call themselves as the “Shinlung” or “Chinlung” which means their ancestors travelled from the China regions. They believe that all man originated from the caves and call their creed as “Khurpuitabum”. It is believed by the historians that the Mongolian people resided in the China valleys where the Yangtze and Yellow Rivers meet. Due to aggressive wars in there, these people left those valleys.

This is an Indo-European language spoken by the Chackma and Diangnet people. Its better relatives are Bengalis, Assamese, Bishnupriya Manipuri and Sylhetis. Literacy in Chakma script is low. This language was not officially recognized; neither in India nor in Bangladesh, where the original Chakma people resides. In 2012 Tripura Government has introduced Chakma language in schools.  From 2014 educational books are getting printed into Kokborok, Chakma, Santal, Sadri and Achik languages also. 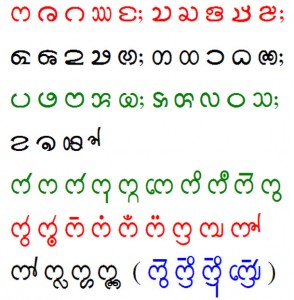 Santal tribes belong to the Austro-Asiatic racial stock and migrated to Tripura from West Bengal and Bihar mostly. The regional language that they use is known as Santal or Santali. The literacy rate for Santali language is 20 to 30 %. This language was written in Roman script during British rule, however later it is written in Devanagari script.

This language is also known as “Nagpuri” spoken mainly in Bihar, Jharkhand and West Bengal. It has originated from Bengali, Hindi and Oriya language combinations. It was the first language spoken by the Chero tribe.